Is it possible to predict language change?

Human languages are constantly evolving, but what drives these changes? July will see the launch of the project Cassandra, in which a group of researchers from Språkbanken Text will attempt to predict language change.

Language and how it changes is a matter of interest to both researchers and the public. One recent example of how language changes is the Swedish word grym, defined by the Swedish Academy Dictionary as meaning 'ruthless' or 'brutal', which has taken on a new, almost more dominant, positive meaning ('awesome') that is far removed from its original meaning. Another example in Swedish is the increasing use of the object-form of personal pronouns in comparative constructions (starkare ändig 'stronger than you' instead of the starkare än du with the subject-form).

“We know that languages are constantly changing, whether because we simplify the language in everyday use or because it evolves as it comes into contact with other languages. Our aim is to explain changes that have already occurred and at the same time see if it is possible to predict what will happen to the language in future,” explains Cassandra's principal investigator Aleksandrs Berdicevskis, who goes on:

“This question has received little attention in the field of linguistics, but we need to try and answer it in order to assess how plausible the existing explanations actually are. In Cassandra, we will also study what has gone wrong.”

The group will use large collections of text known as corpora, both in its quantitative study and to evaluate existing explanatory models.

“We will be using the data contained in our corpora, which consist of 20 years of social media posts from platforms such as Flashback, Familjeliv and Twitter,” says Aleksandrs Berdicevskis, who explains that when studying material from the first 15 years the researchers will pretend that they have no knowledge of what happened in the following five years.

“We will gather all of the data and all of the theories and then predict what will happen to the language over the coming five years. The results will not be one hundred per cent accurate; not all changes are dependent on the language, they may relate to things happening in society that we now have many words for, such as the coronavirus pandemic. That is difficult to predict.

Our hope and objective is to be able to predict some changes and that we can formalise those predictions,” says Aleksandrs Berdicevskis, who adds that the group will also be looking at interaction on social media and which social factors influence language change.

The goal of the Cassandra project is to provide both theoretical results – new language resources in which corpuses are enriched with information on both language changes and social networks and their structures – and methods.

“Hopefully these methods will be useful to all researchers with an interest in societal changes,” says Aleksandrs Berdicevskis. 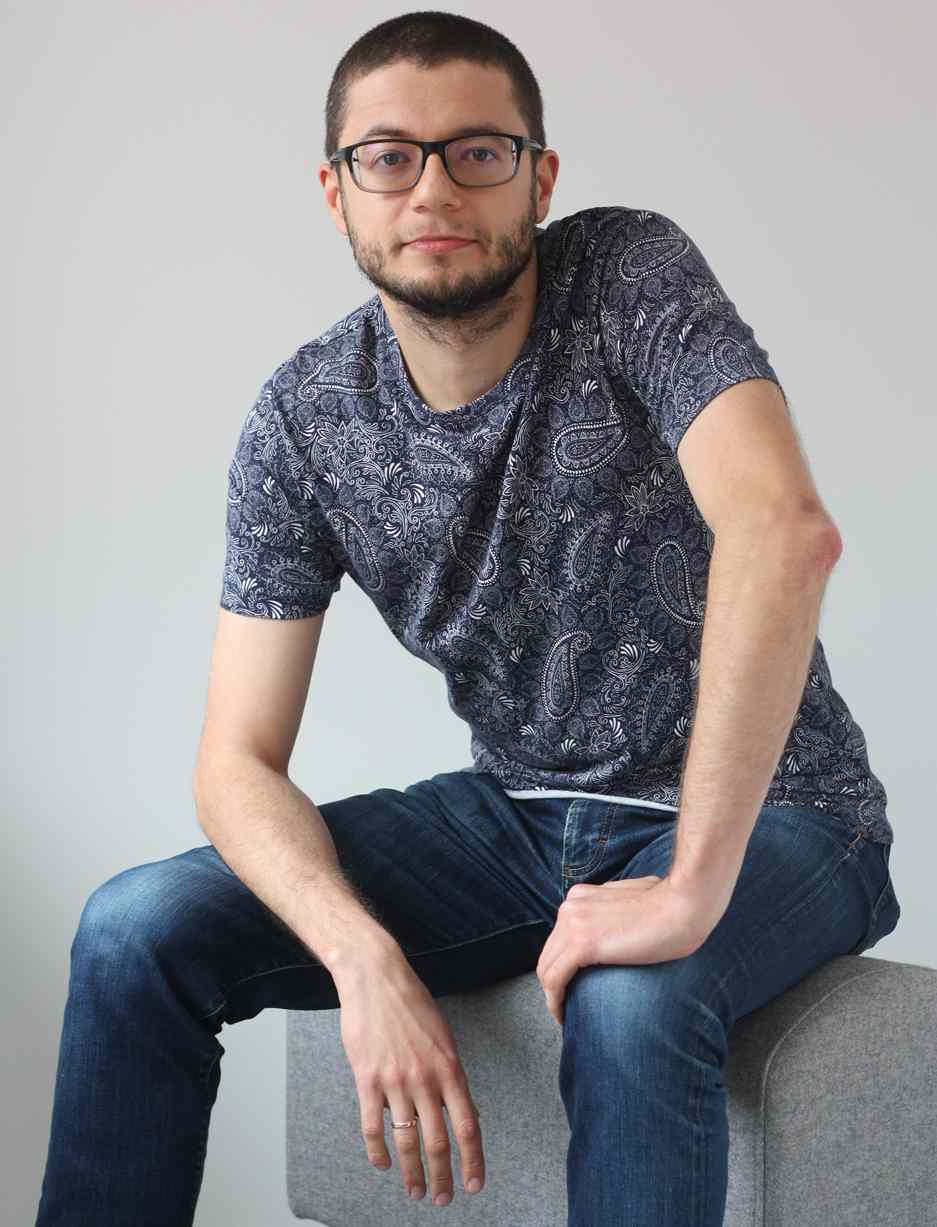